They have done a phenomonal job with keyword research on my competitors and helping us to target their client. After only four months we have seen noticeable increase in sales. Cheer

I have to say in the past I have been burned by marketing agencies and I was very skeptical in hiring another one but I knew I had to finally do something to stay in business. I found Black Storm because a friend highly recommended them so I decided to see what they could offer and to find out if they were just another scam. After working with them for 9 months I will say they have been very kind and professional in our dealings and they have actually exceeded my expectations on lead generation. I haven't experienced anything bad with them so if you're looking for a trustworthy marketing agency then I would suggest to give them a try.

Great job at seeing what my competitors were doing. We were able to shift and grow our campaign throughout the year and saw fantastic growth!

Thanks to Blackstorm design & marketing we have got our website ranking at the top within 6 months!! We are crushing it with them. Great marketing company to partner with. Through every step they have impressed me on how professional and knowledgable they are. I suggest you partner with them.

BlackStorm is a real gem of a find. I had no idea all of the things my competitors were doing to grow and they broke it down for me and came up with a strategy for my company to grow as well. Happy customer

How to Market Towards Baby Boomers Through Social Media 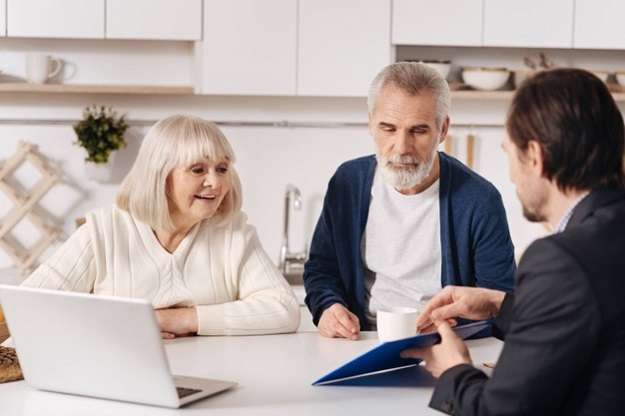 Baby Boomers, or people who were born between the years of 1946-1964, make up roughly 25% of the US population and are known to be our nation’s greatest consumers. In 2012, it was estimated that there were a total of 76.4 million Baby Boomers living in the United States. Unfortunately, Baby Boomers are incorrectly considered […]