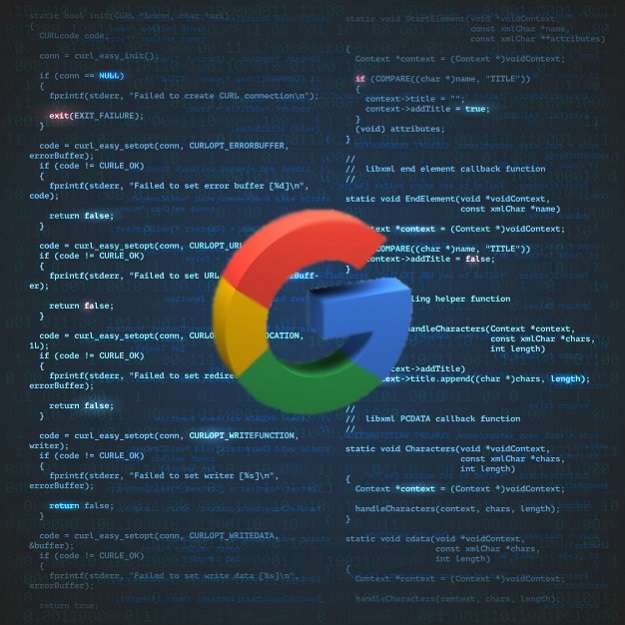 Every year, Google makes several changes to search. In 2018, they reported an incredible 3,234 updates — an average of almost 9 per day, and more than eight times the number of updates in 2009. While most of these changes are minor, Google occasionally rolls out a major algorithmic update (such as Panda and Penguin) that affects search results in significant ways.
For search marketers, knowing when major Google updates happened can help explain changes in rankings and organic website traffic and ultimately improve search engine optimization.

Below, we’ve listed the significant algorithmic changes that have had the biggest impact on Search.

Panda launched on February 24, 2011. It was aimed at dealing with quality and optimization issues that the search engine identified in several websites indexed at the time. It assigns a quality score to webpages, which are then used as a ranking factor. The Panda Update is also known as the Farmer Update. When this update was implemented, it had a significant impact on a broad range of companies that operated online. Panda was introduced to improve search quality by eliminating prevailing content farms as well as spam sites that were designed to take advantage of Google’s vulnerabilities.
Panda has done excellent at cleaning up low-quality sites that occupy valuable SERP real estate. The update did not come without its share of problems, especially for companies with e-commerce initiatives. Websites, both big and small, started disappearing from the usual keyword ranks they had previously owned for years. Lots of companies were impacted negatively and were utterly unable to recover traffic.
Numerous updates have been made to the Panda Update, with most of them focusing on eliminating obstructive spam sites. These Panda updates have concentrated on getting advertisers to achieve their maximum search potential.

This was launched on April 24, 2012. This update specifically targeted link spam as well as manipulative link building practices. Matt Cutts, head of the Google webspam team, officially announced the update via Twitter as the Penguin Algorithm Update. It was an extension to the Panda Update and was Google’s response to the increasing practice of black hat search engine optimization techniques, which are used to gain higher search rankings in ways that violate search engine guidelines. Many updates were made to the Penguin algorithm since its launch in 2012 including;
Google Penguin 1.1(March 26, 2012)
Google Penguin 1.2 (October 5, 2012)
Google Penguin 2.0 (May 22, 2013)
Google Penguin 2.1 (October 4, 2013)
Google Penguin3.0 (October 17, 2014)
Google Penguin 4.O (September 23, 2016)
With the last update, Penguin became a part of the core algorithm, meaning it evaluates websites and links in real-time.

The Hummingbird Update was launched on August 22, 2013. The name Hummingbird came from the speed and precision of the update. This new algorithm allows Google to understand phrases better, providing precise results to complex search queries. It expands the brand content strategy to have more informational content on their site. Also, it gives substitutions as a user enters the query. It also brings out results far more complex search queries. Google’s knowledge graph also appears more often than it did previously, giving more direct answers in search results.
Hummingbird has improved how users are sent to a specific page and directed to the information they are seeking. Hummingbird has also promoted voice-powered searches, helping to create a smarter search engine that can better decipher user intent. Hummingbird update has been branded “the heart of Google’s search engine” as it can filter billions of pages to find the most relevant search results.

Google’s Pigeon was released on July 24, 2014. This Google algorithm update, unlike its predecessors, was designed to give more accurate and relevant local search results. Google rewarded local businesses that had a strong organic presence with better visibility in traditional search results. Several updates on Pigeon have been made since 2014.
In many ways, Pigeon can be described as not being punitive; rather, it serves a specific group of users best.

Allegedly one of the most significant changes to Google search in the past five years, the BERT update focused on better understanding search queries. Google’s official explanation was:
“These improvements are oriented around improving language understanding, particularly for more natural language/conversational queries, as BERT can help Search better understand the nuance and context of words in Searches and better match those queries with helpful results.
Particularly for longer, more conversational queries, or searches where prepositions like “for” and “to” matter a lot to the meaning, Search will be able to understand the context of the words in your query. You can search in a way that feels natural for you.”
For more info check out- source 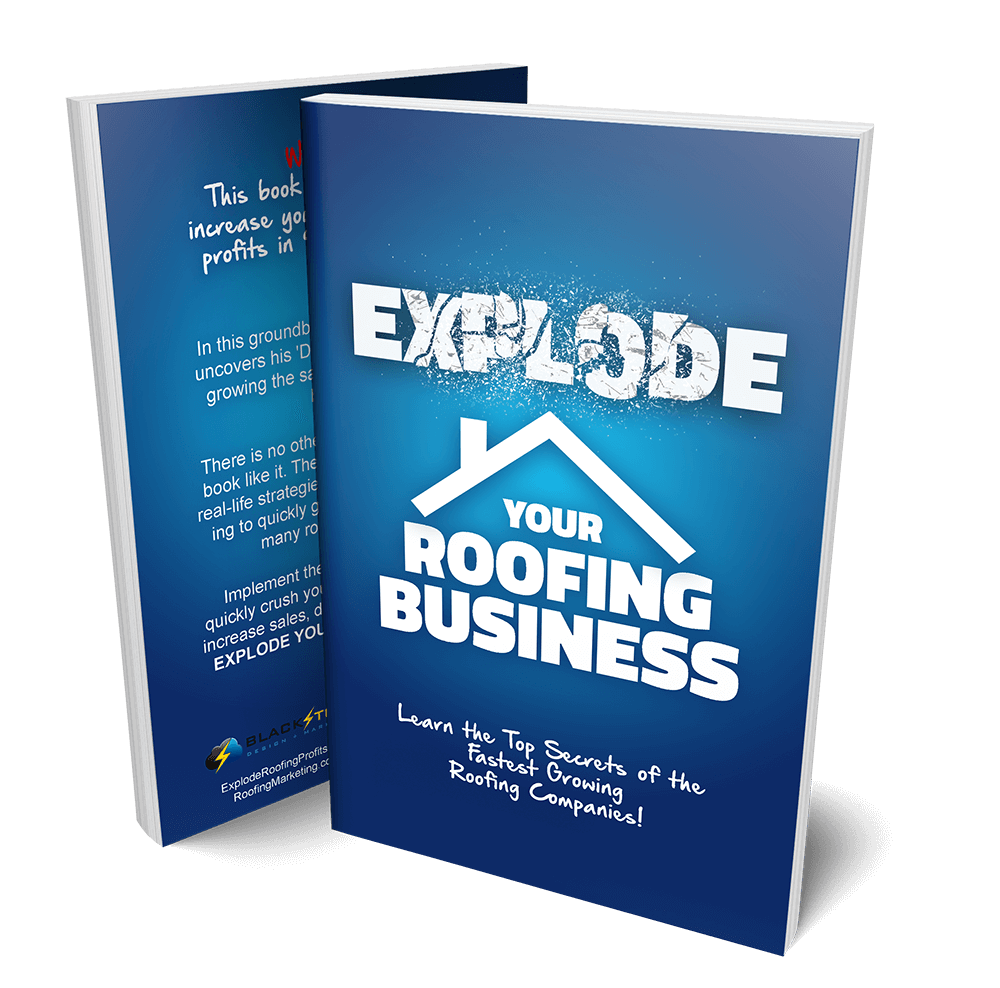 Is Plumbing SEO Worth it for Small Businesses?

GET YOUR FREE BOOK 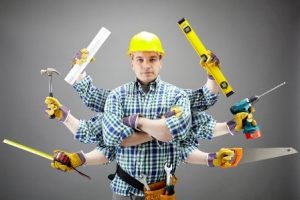 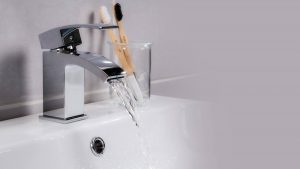 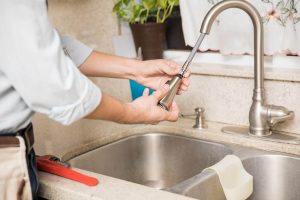 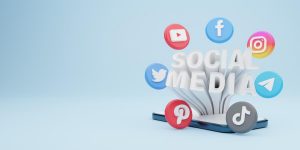 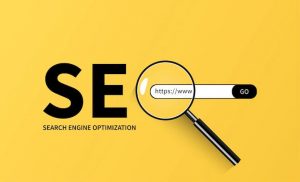 Is Plumbing SEO Worth it for Small Businesses? 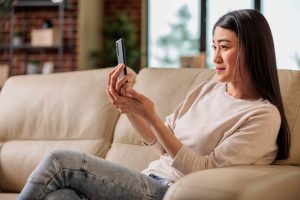 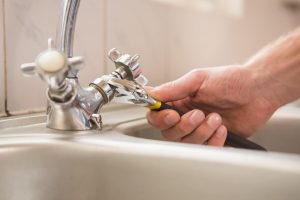 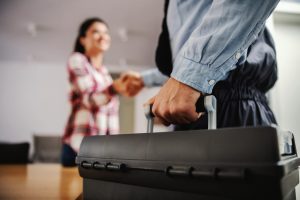 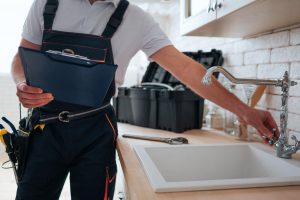 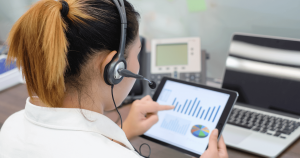 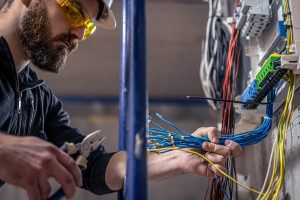 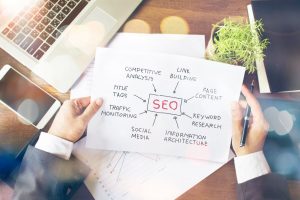 “Plumber Near Me” Searches: How to Rank Your Plumbing Business Higher on Google 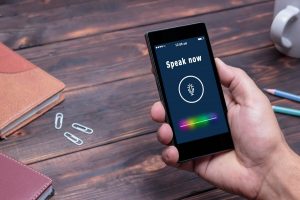 How to Get Your Plumbing Business Found on Voice Search 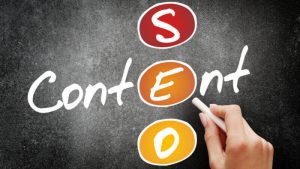 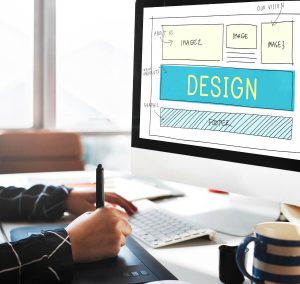 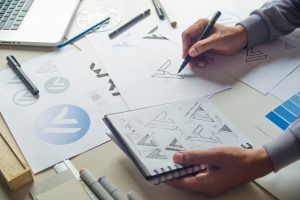 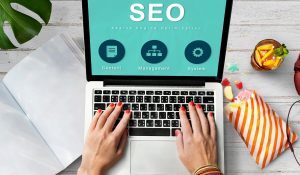 How to Improve Your Plumbing Website’s SEO… 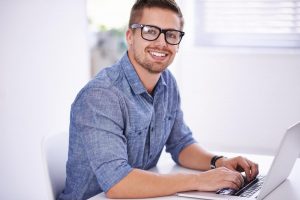 What Would A SEO Specialist Do for Your Plumbing Website? 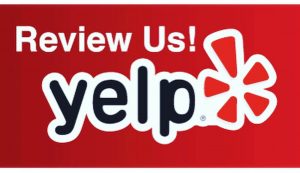 How to Get More Yelp Reviews for Your Plumbing Business 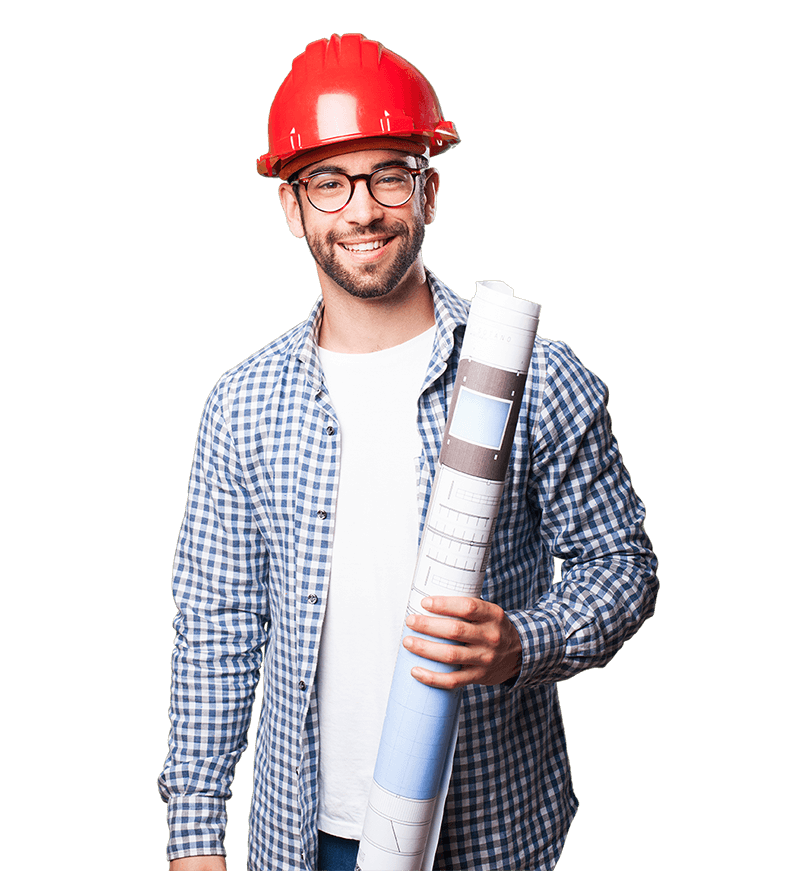 Get the Plans to Your Home Service Business Growth & Live the Life of your Dreams..

If You Are Serious About Your Home Service Marketing, Click The Button Below To Schedule A Free 30-min Growth Strategy Session Today.